I started my photographic journey in 1966 at the age of 17. Initially I worked in London’s West End studios  and was fortunate to work as an assistant to some of the period’s great photographers, most notably Norman Parkinson. I mixed this with freelance work in various commercial sectors and aboard cruise ships.
I decided to make the move to cinematography in 1973 and won a place at the newly established National Film School. By 1979 I was freelancing as a director of photography and film cameraman. I have since shot about 180 TV documentaries, series and dramas, as well as numerous music videos and commercials, filming in over 90 countries, often in extreme conditions.
For the last ten years, I have predominantly returned to my roots in stills, photographing portraits and personally generated projects which make up a large part of this collection.
For me an image has to do much more than to capture a likeness or record a scene. It is the coming together of multiple elements within an instant. Content is all important as is the interaction between subject and photographer (where relevant). But to make the photo outstanding one must catch the mood through mastery of composition and lighting.
Photography is my passion and I will continue to make pictures of subjects that interest me. I am also happy to accept commissions, assignments and requests for presentations at camera clubs, etc.
Colin Clarke  2020 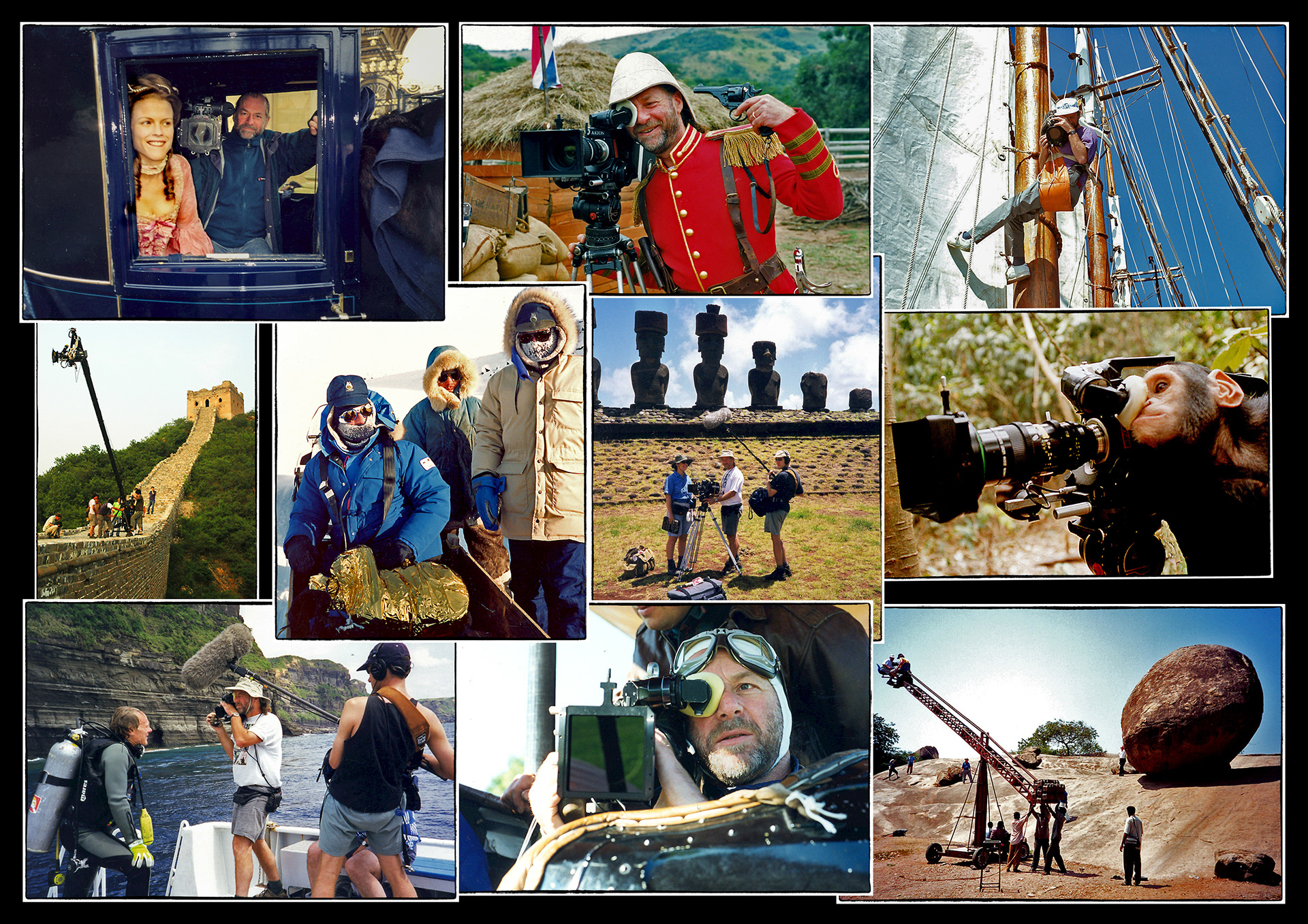 Backstage at the Mousetrap